“No one can deny or fail to give credit to the Japanese students who diligently supplied and strengthened the student body pillars which supported our school.”

Excelsior Union High School was located in Artesia, California – today one of Los Angeles’ Gateway Cities. Then, as now, Artesia was home to an ethnically diverse population, including a substantial Asian American minority. This diversity is reflected in the pages of Excelsior Union’s 1942 yearbook as well as in the yearbook’s name El Aviador (Spanish meaning ‘The Pilot’). However, with the attack on Pearl Harbor and the issuing of Executive Order 9066, Artesia’s Japanese American student population faced new challenges and many uncertainties. How was Excelsior Union’s Japanese American student population effected by WWII? How did other members of the student body respond? 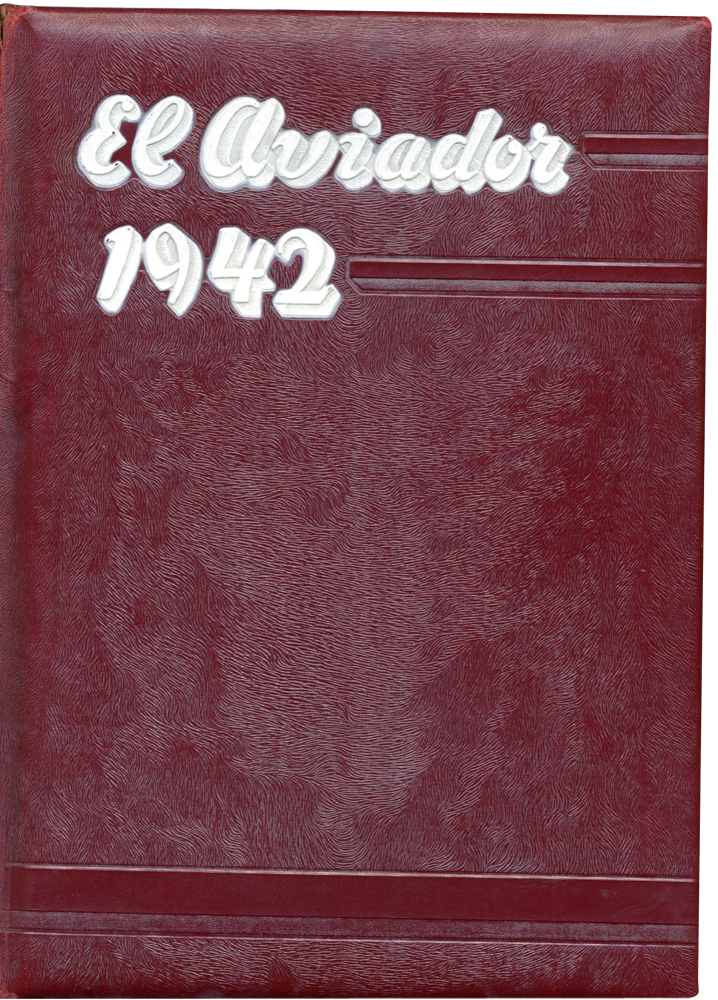 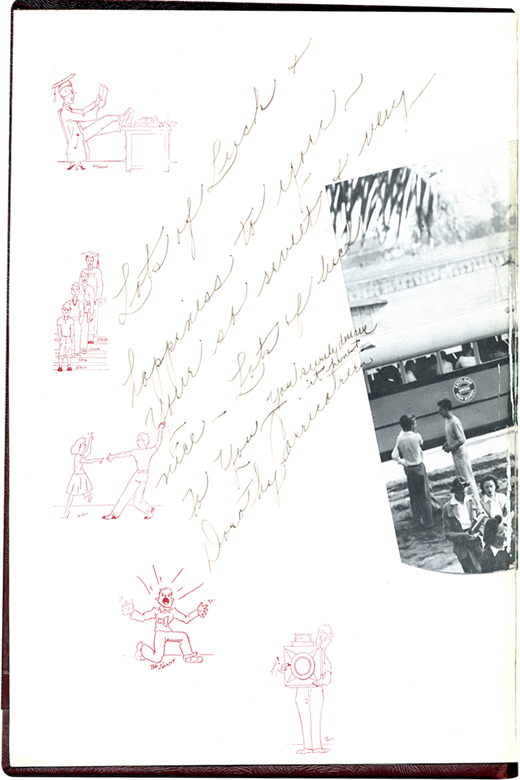 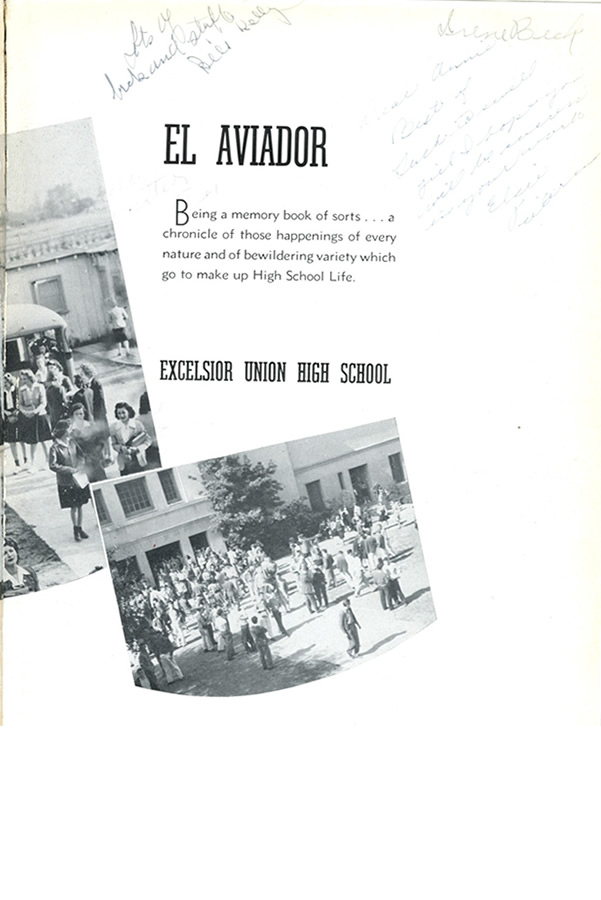 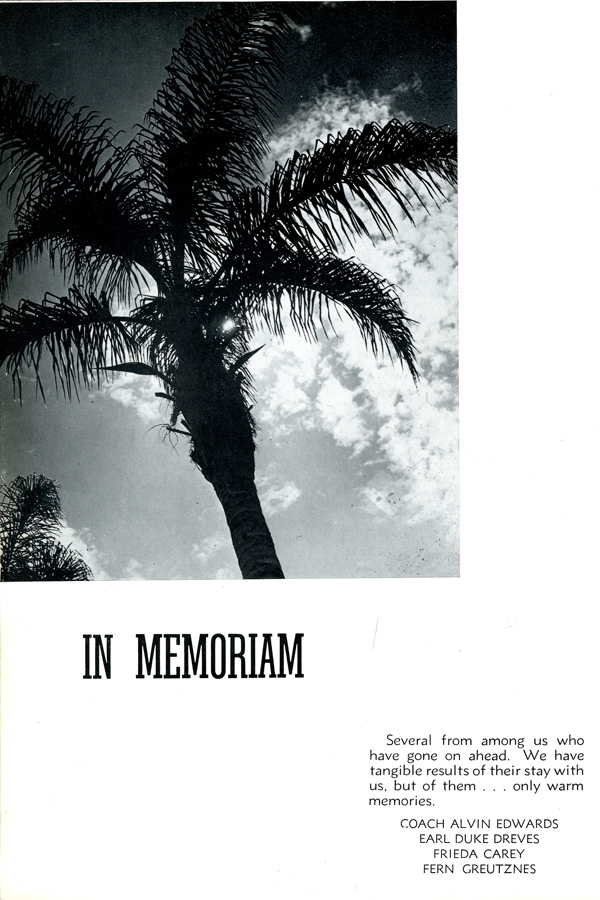 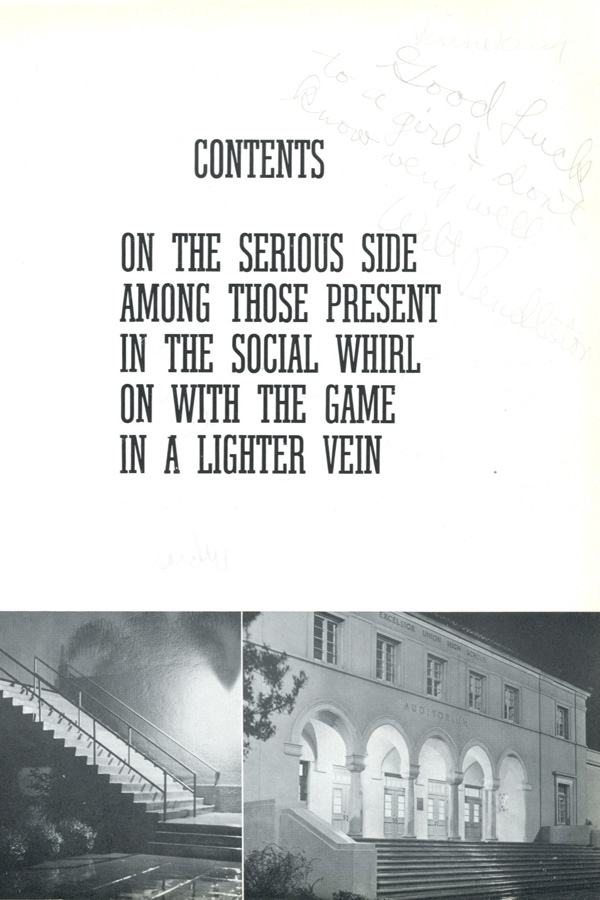 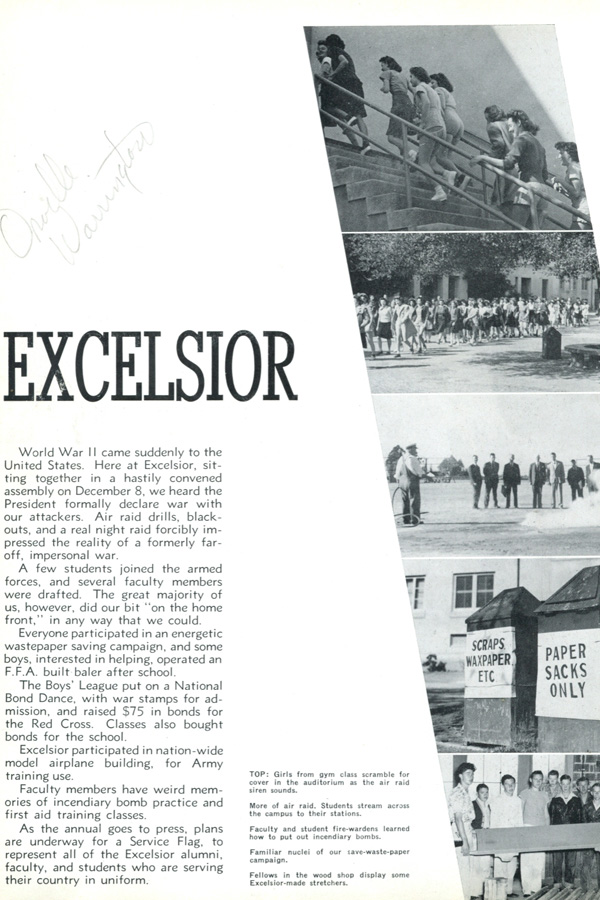 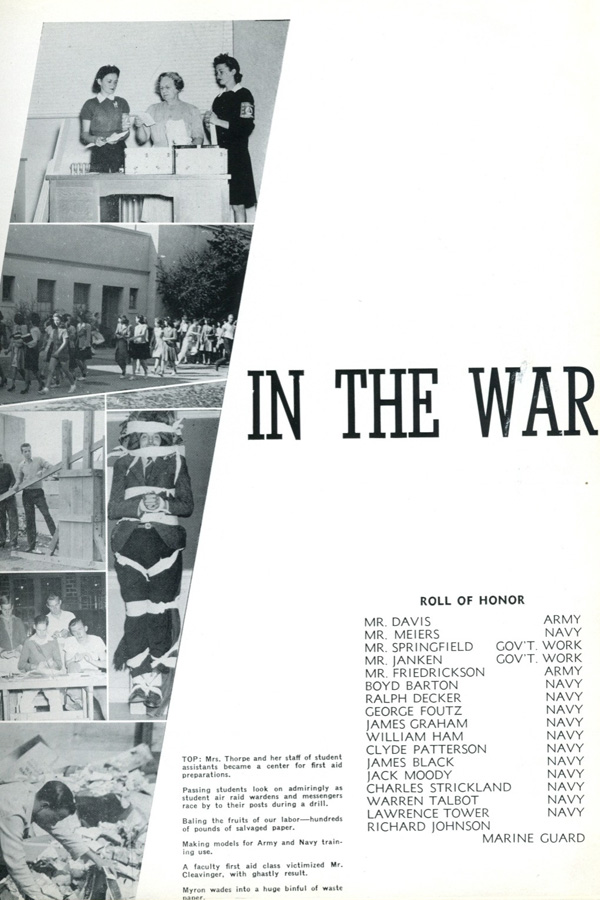 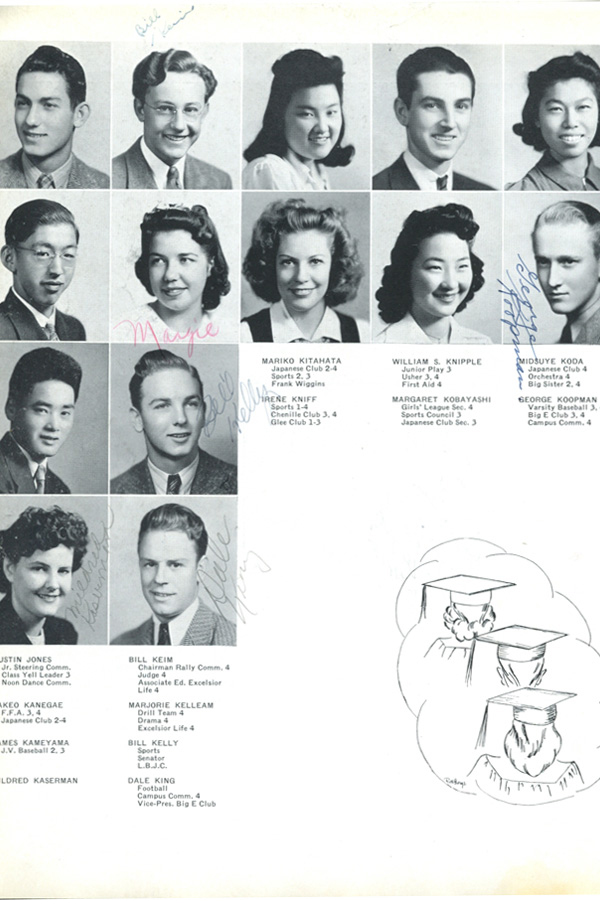 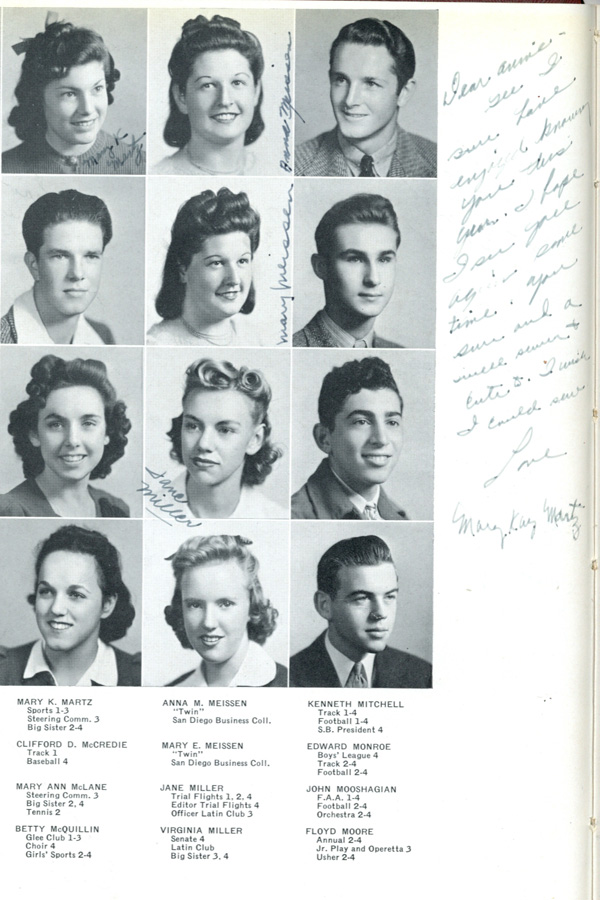 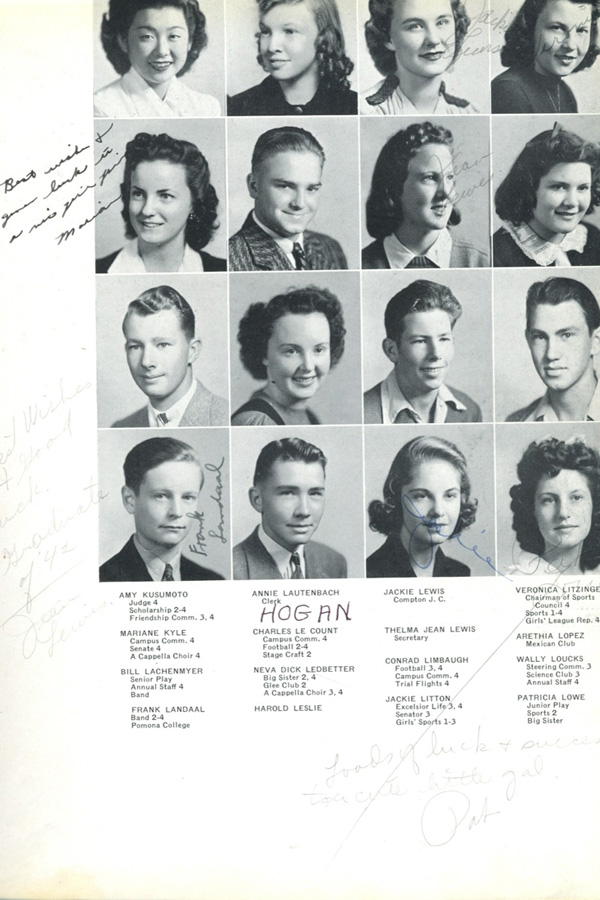 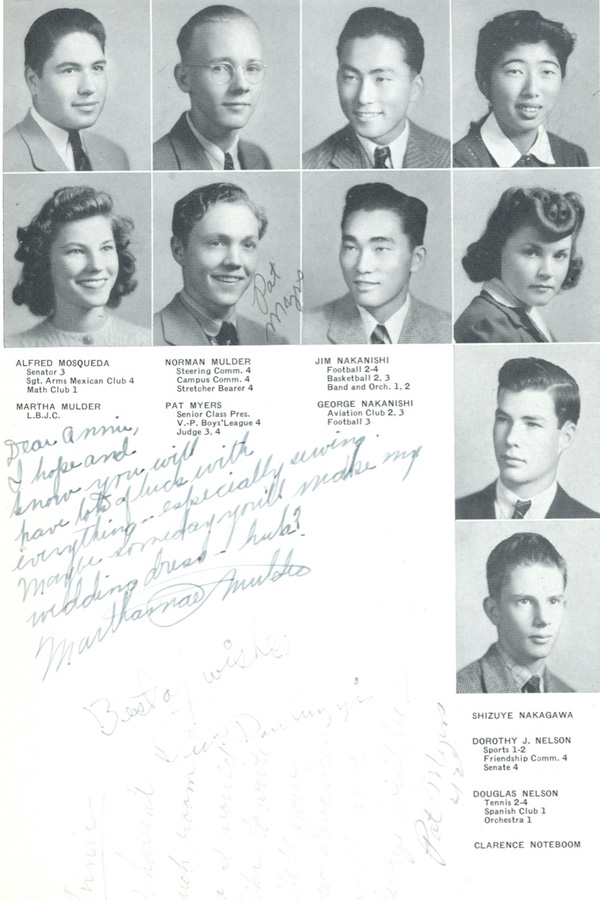 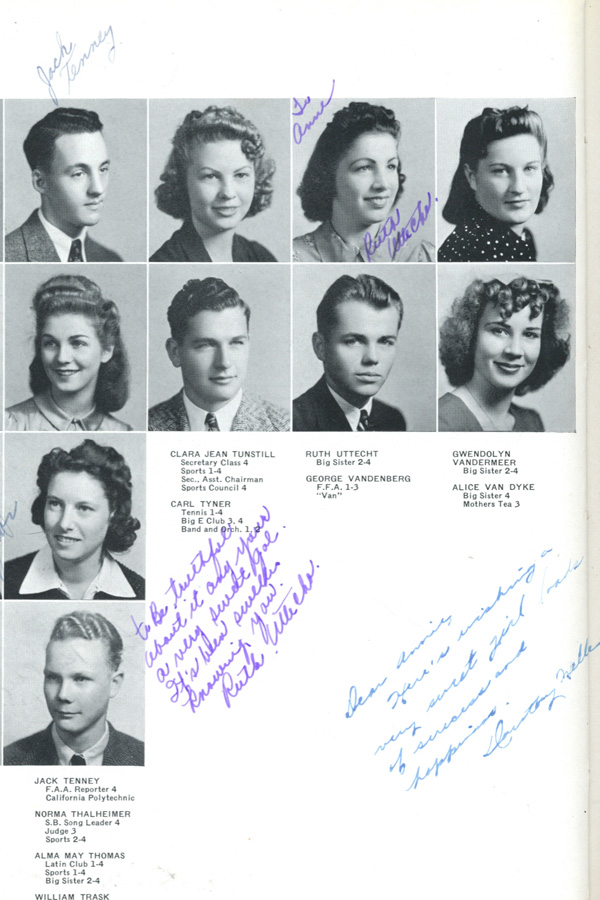 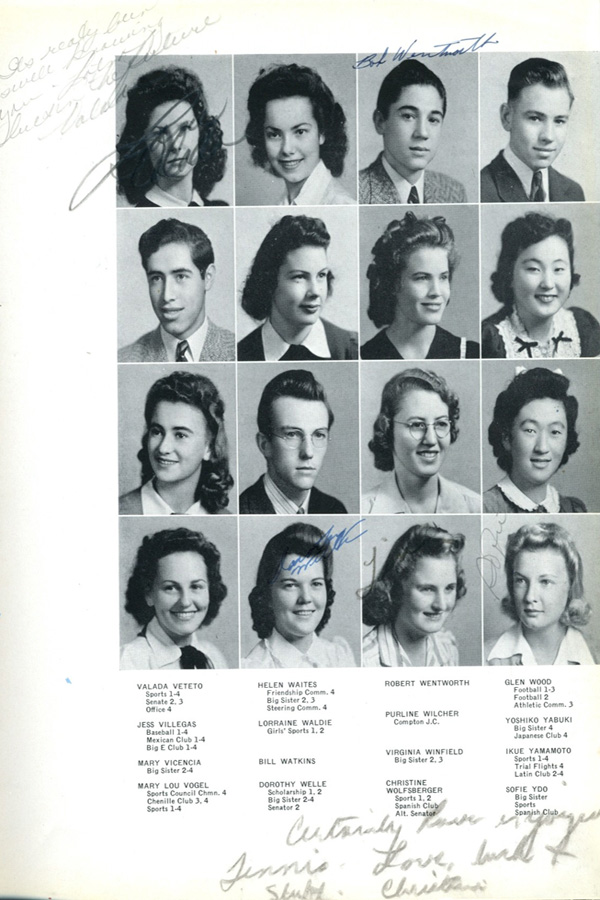 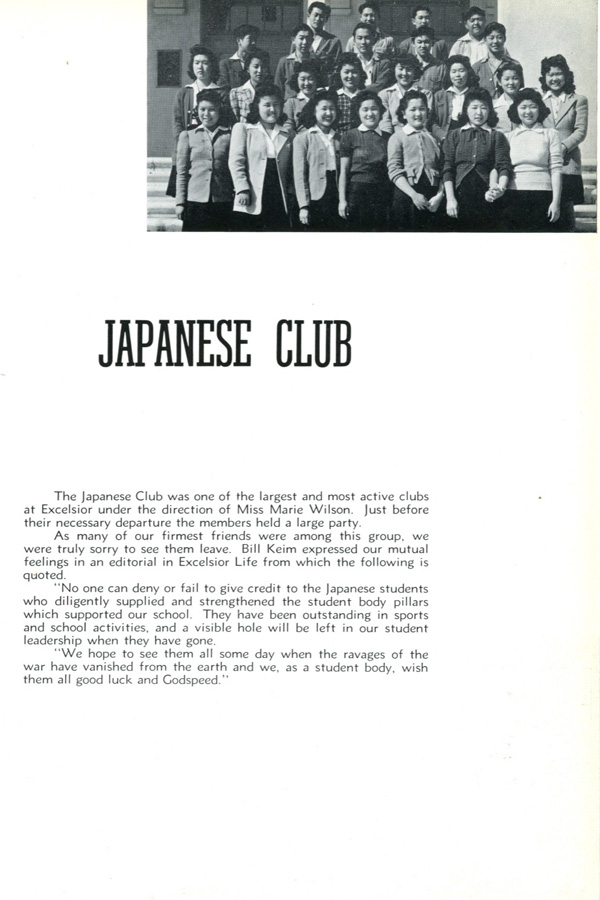 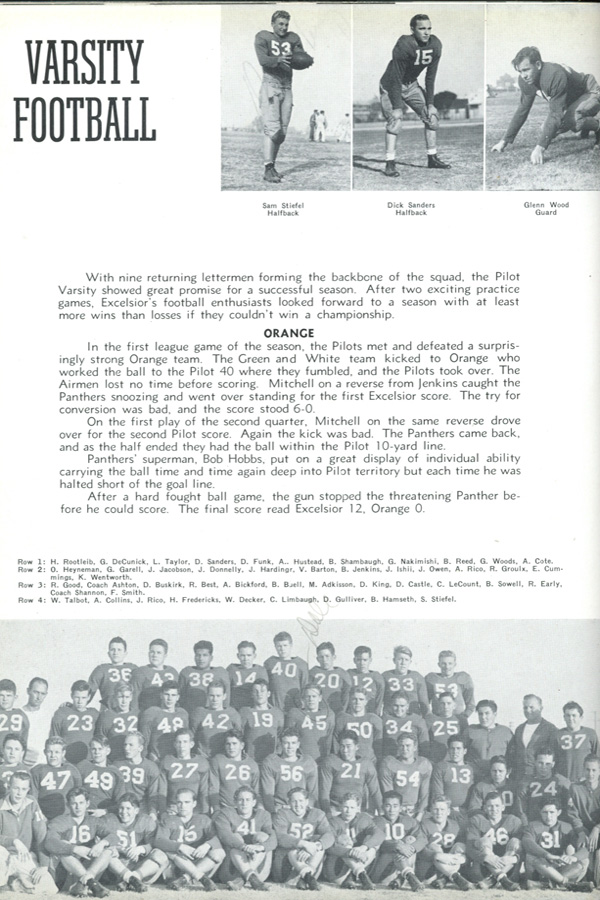 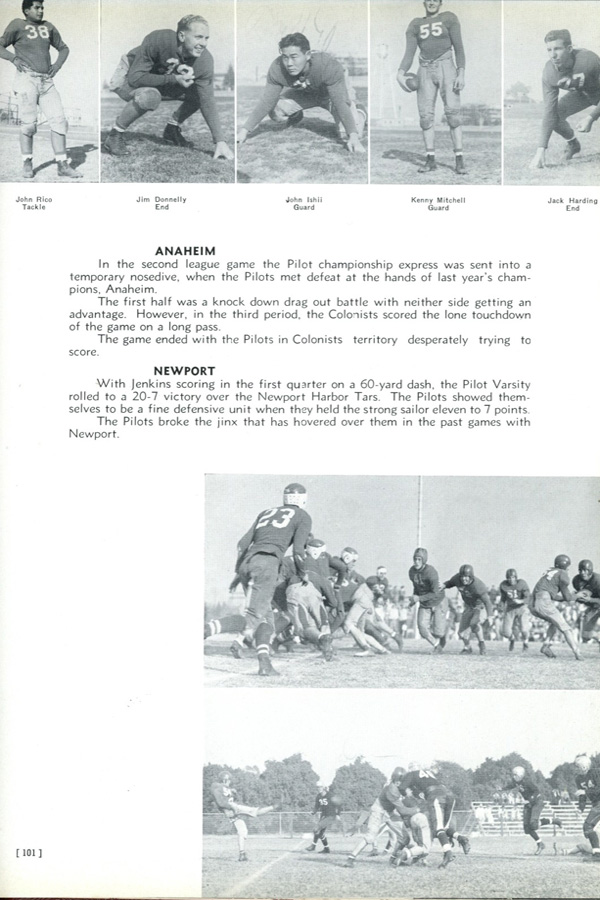 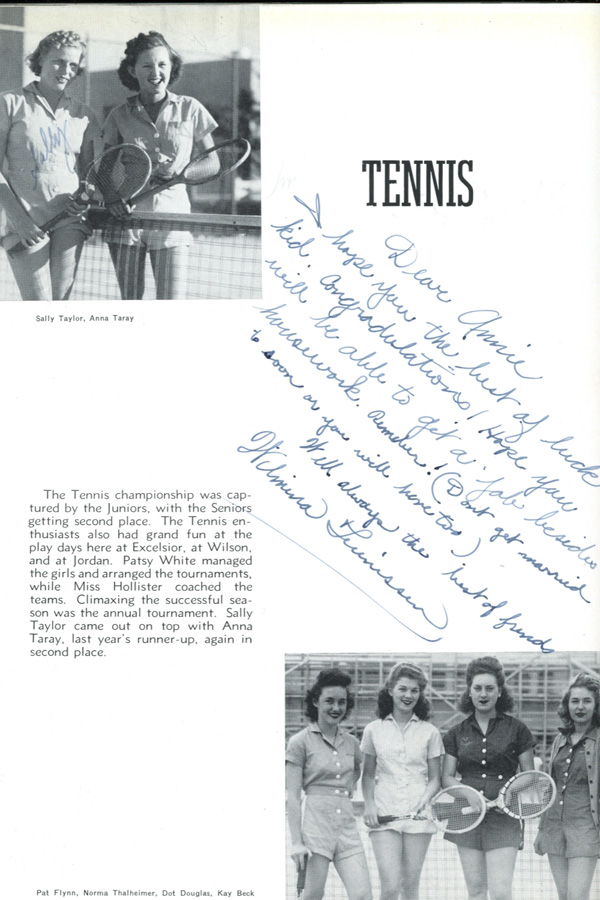 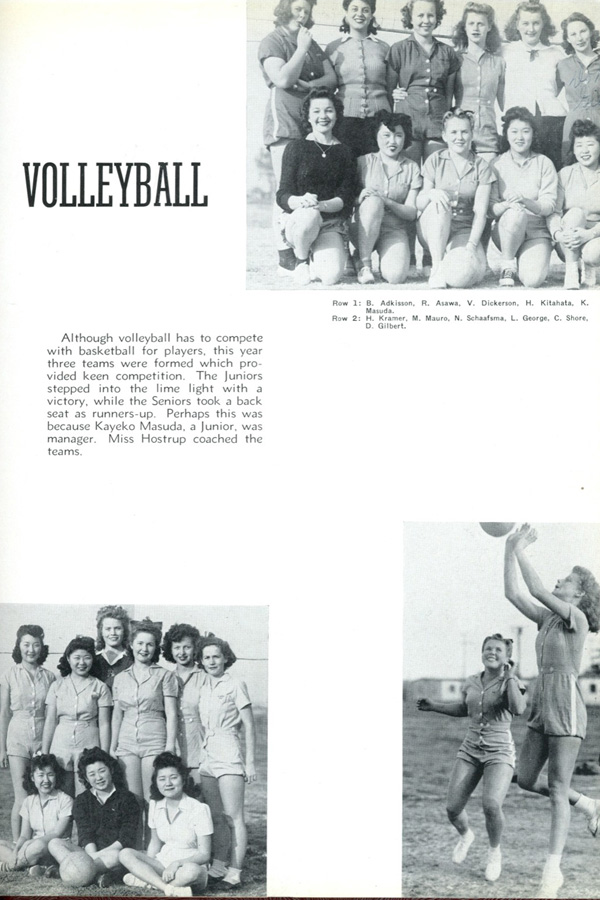 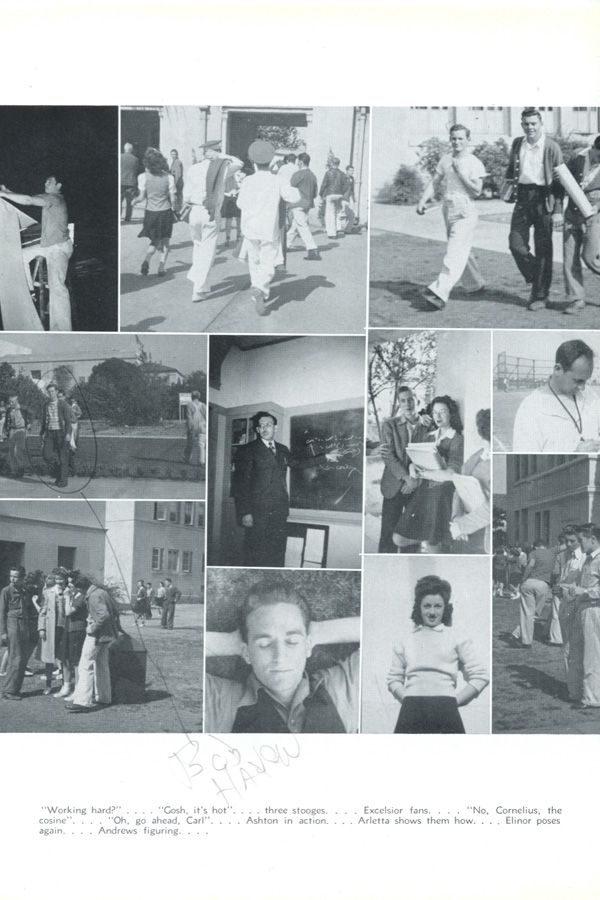 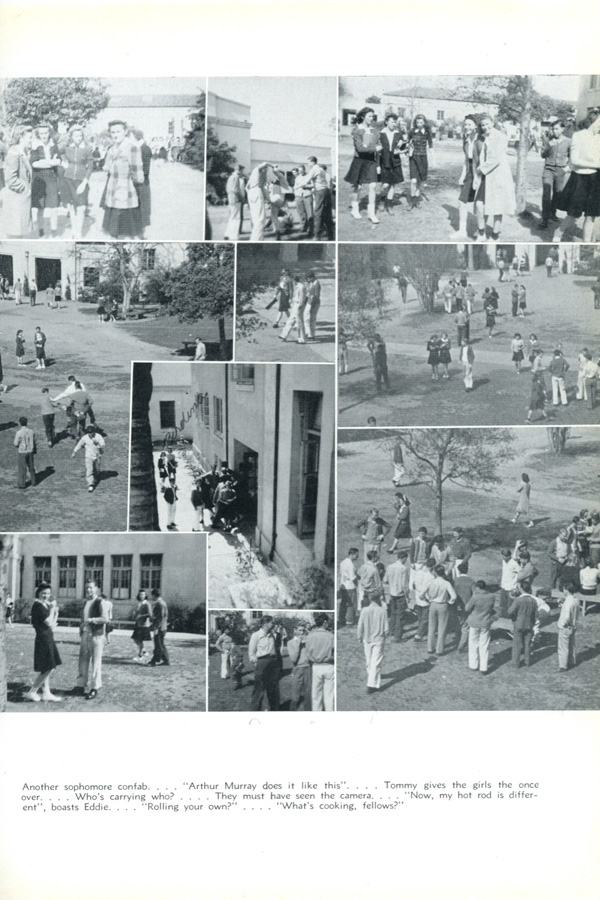 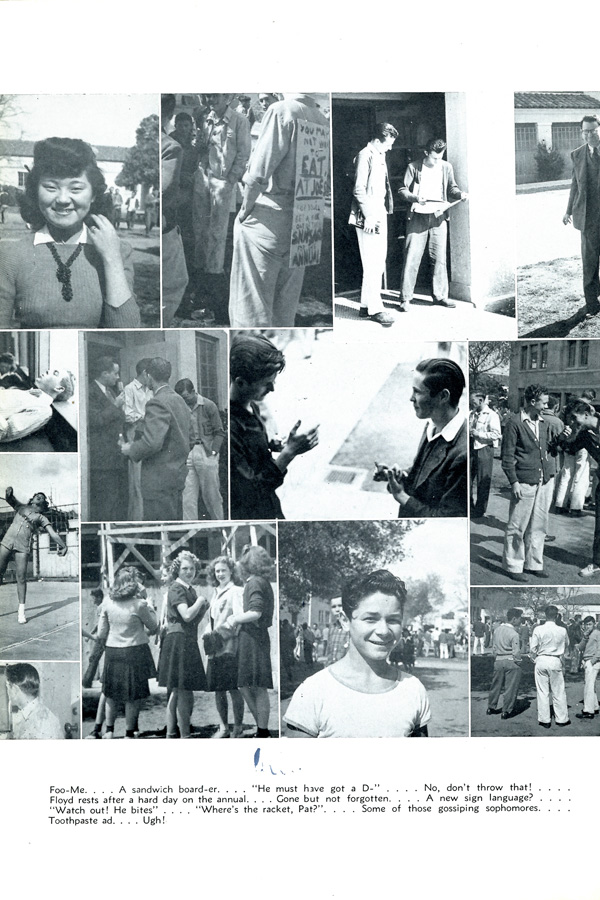 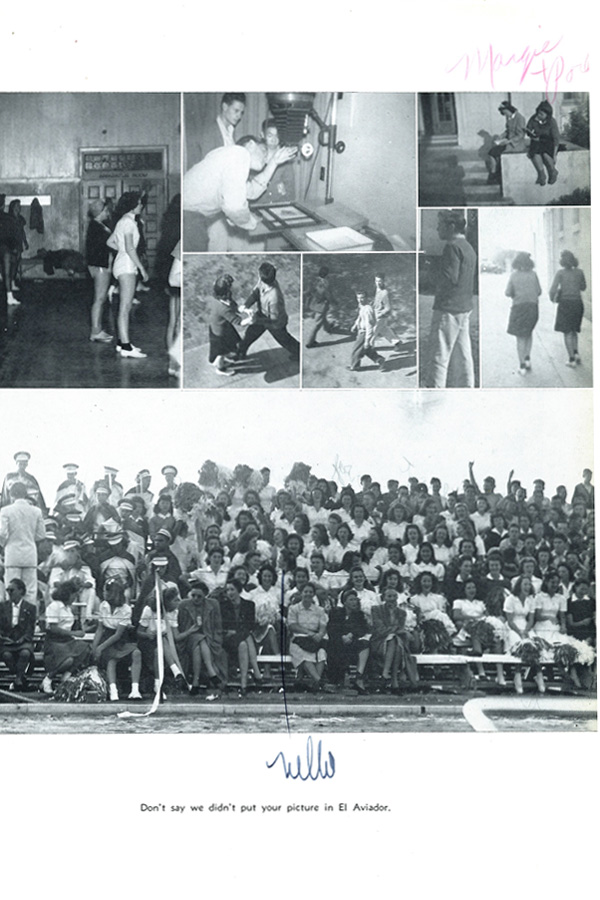 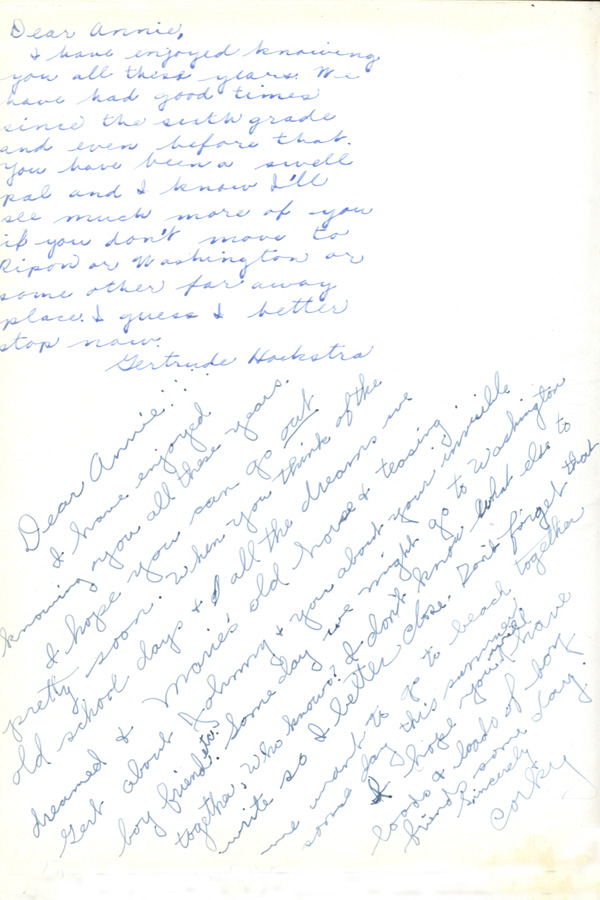 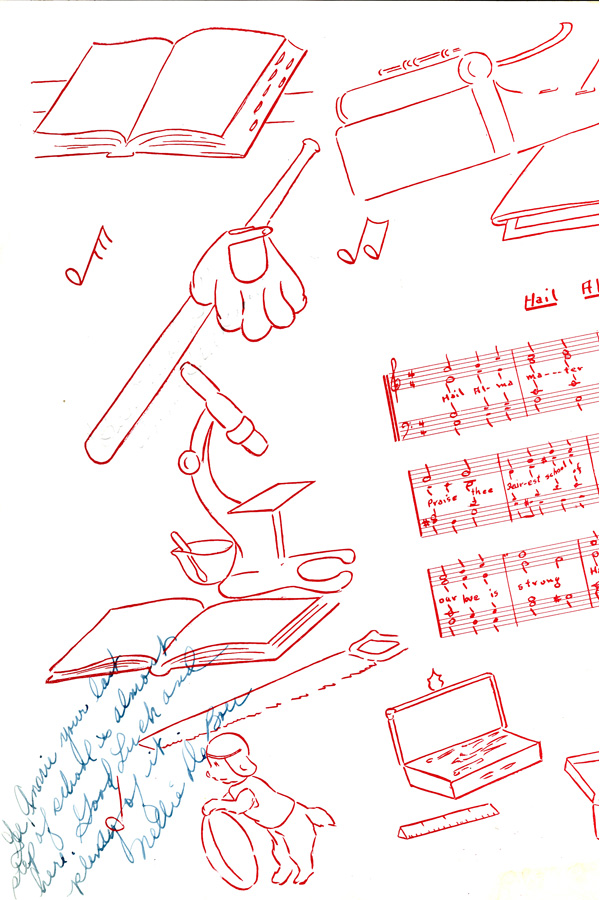 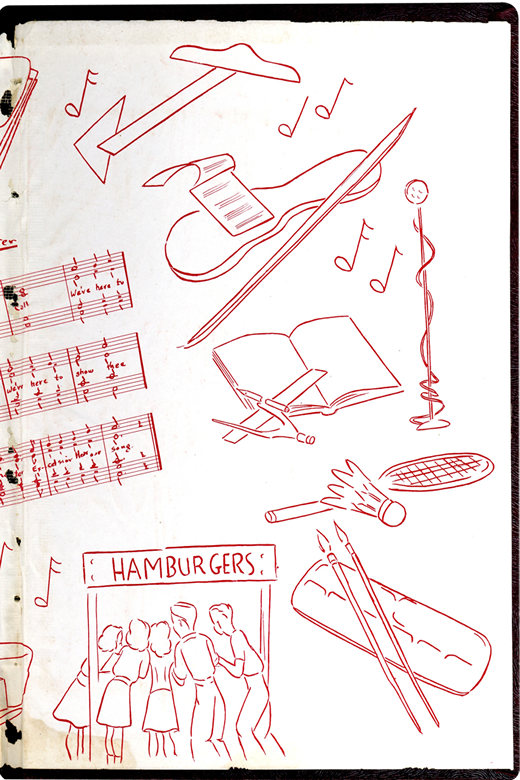 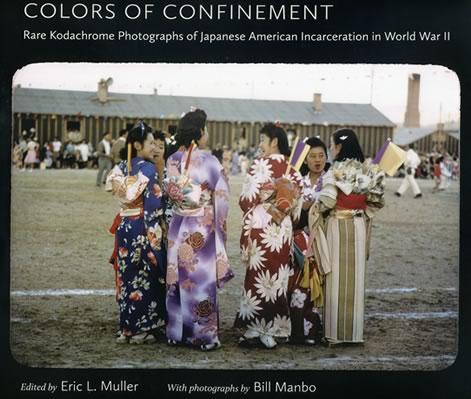